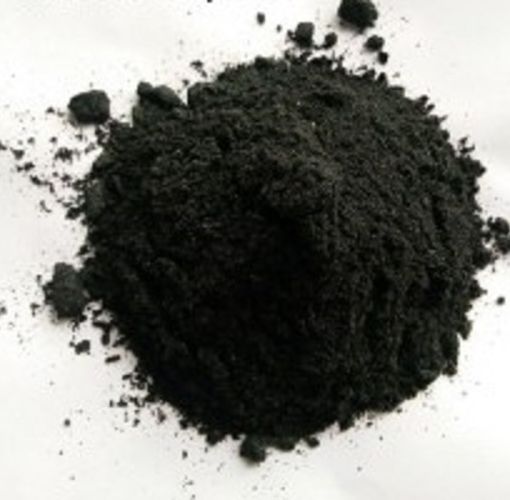 General : Ferric Chloride is an important inorganic chemicals with Wide applications in water purification due to its ability Variely of applications in different processing industries Its applications have been listed later and it finds To coagulate over wide pH range and thus is a better Suited compared to other chemicals such as alum or Other aluminium compounds.

It Is Also Known By Following Other Names

Ferric Chloride Anhydrous is an anhydrous Chloride readily soluble in water. Ethanol. Ether and Sublimec iron ( iii ) chloride it is supplied as a gree-nish-black crystaline powder containing 98 – 99 % Ferric Acetone, it is very hygroscopic. Taking up atmospheric moisture and forming a deliquescent yellow hydrate Fecl 3 6 H2 O which dissolves in the water it absorbs.

Unopened drums of anhydrous Ferric Chloride may be Storage in a dry area for a reasonable length of time. When the material is to be used in the process in Its anhydrous form entire drum’s should be used at one time. If this is impossible, open drums only in a dry area and close them tightly again as soon as possible when the material is used in aqueous solu- tion. it is racommended that stock solution be pre- pared form full drum quantities. These solution can then be diluted and used as needed . Empty drums should not be reused for storage of other materials . The empty drum should rinsed free of any remaining ferric Chloride and disposed of in a safe manner.

Application And Code Of Action

Sewage Sludge Treatment : FERRIC CHLORIDE ANHYDROUS is used to increase the rate of setting of sludge in town sewage by the process of hydrolysis forming Ferric Hydroxide which acts as a coagulant.

Industrial Effluents Treatment : Generally industrial effluents are either acidic or alkaline and the treatment of such effluents is usually a costly and cumbersome multi stage operation requiting a number of chemicals. FERRIC CHLORIDE ANHYDROUS because of its flocculating and deodorising properties can be used directly in a single-tage operation replacing the traditional cumbersome process.

Off Shore Oil Drilling: To release entrapped oil form crevices and rocks below the sea bed FERRIC CHLORIDE ANHYDOUS can Be used by feeding it into the drilling well it Decompose and reacts with the rocks. releasing the entrapped oils which are removing by the normal process.

Great care should be taken to avoid the contact of anhydrous ferric chloride with any part of the body and specially with the eyes. The moisture present in the eyes or on the skin is enough to release sufficient heat to cause severe damage. Ferric Chloride solution should be handled with the same care as acid solutions. since they can cause burns similar to those caused by acids. They are also injurious to clothing and cause difficult to remove stains. Personnel hand- ling anhydrous ferric chloride of Ferric Chloride Solu- tions should wear overalls. Rubber apron rubber gloves and chemical goggles. Floor, walls and equipment which are subject to splashing should be protected with corrosion – resistant pant or rubber mats.

Brought to you by WisdmLabs: Expert WordPress Plugin Developer